Praised by the New York Times as “a singer with a strong and luscious tone and an amiably regal presence on stage”, Alicia Olatuja astounds audiences with her exquisite vocals, artistic versatility and captivating demeanor. She first came into the national spotlight in 2013, performing as the featured soloist with the Brooklyn Tabernacle Choir during the Presidential Inauguration. Shortly thereafter, she assembled her own jazz-based ensemble and recorded her first solo album, Timeless (2014). Focusing on the rich contributions of a diverse selection of female composers, Alicia released Intuition: From the Minds of Women in 2019. The album celebrates the achievements of a long list of esteemed female composers and offers a musical perspective unique to Olatuja.

Originally from St. Louis, Missouri, Alicia grew up immersed in a wide range of musical styles, including gospel, soul, jazz and classical. These influences have informed her artistic journey and she later graduated with a Master’s degree in Classical Voice/Opera from the Manhattan School of Music. After appearing in numerous operatic and musical theater productions, she started to perform more regularly in gospel and jazz concerts and worked with esteemed artists such as Chaka Khan, BeBe Winans and Christian McBride. 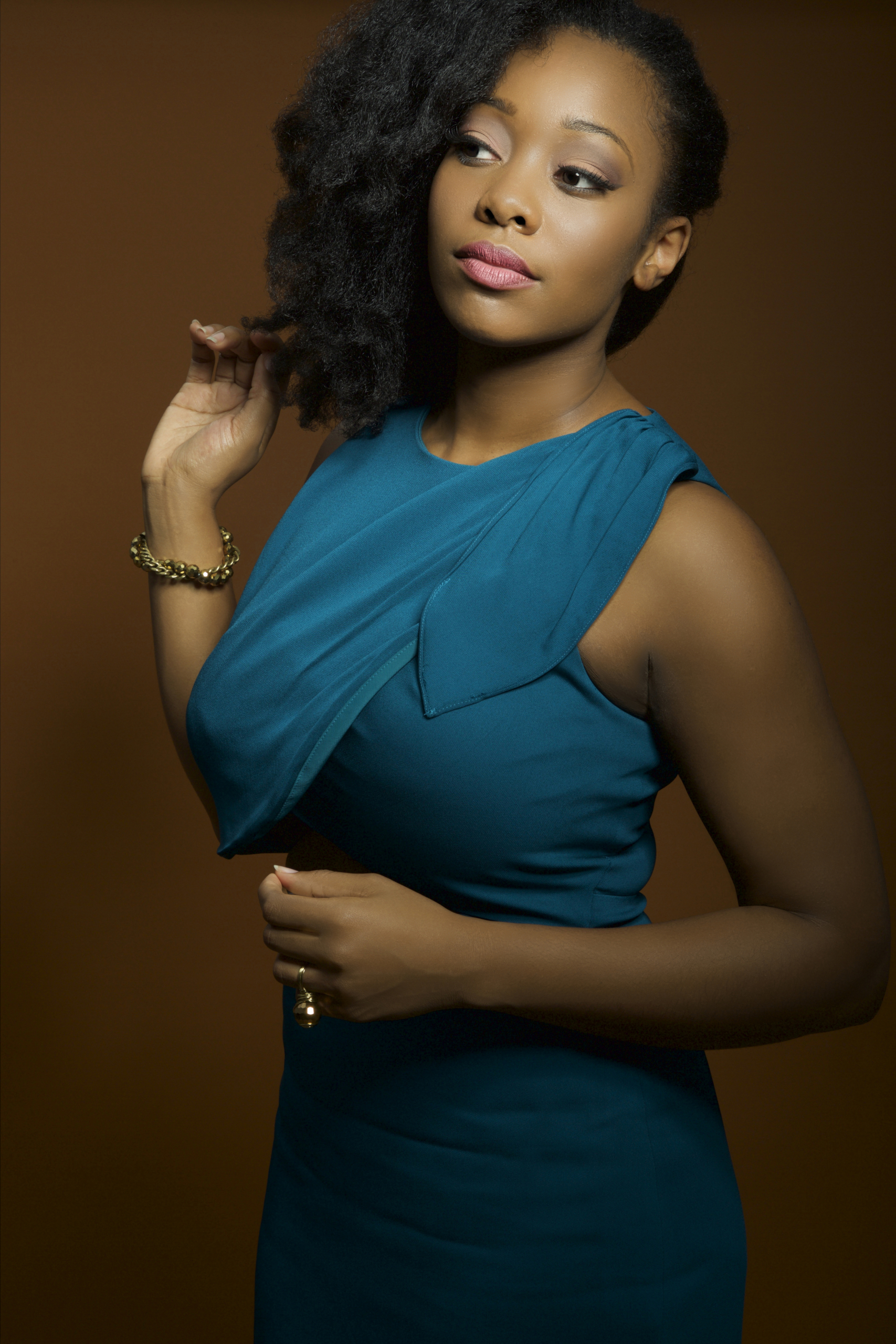